A rare species of a type of threadsnake, measuring only 10 centimeters in length, was discovered recently in the Caribbean island of Barbados by Blair Hedges, evolutionary biologist at the Pennsylvania State University and researcher, also known for discovering the world’s smallest species of frogs and lizards. The area inhabited by the snake is actually a small forest on the eastern side of the island.

“Habitat destruction is a major threat to biodiversity throughout the world. The Caribbean is particularly vulnerable because it contains an unusually high percentage of endangered species and, because these animals live on islands, they have nowhere to go when they lose their habitat,” Hedges says, while revealing that he believes this species is so rare because its habitat was invaded by human settlements.

Although the species was actually discovered some time ago, it is considered new to science because specimens present throughout various museums were assigned to different snake families. Hedges said that he managed to determine this by analyzing its genetic variations and by comparing its color pattern and scales in relation to other species.

Since young individuals are generally much harder to find, due to their small sizes, evaluating the size of this type of snake mostly involved studying adult specimens. The size of the species is then calculated as an average between the size of a male and that of a female. Similarly to Leptotyphlops carlae, the name of the newly found species, animals of extreme size are generally found on islands, because in these habitats ecological niches are very likely to occur. Thus, some species must evolve either by growing or shrinking in order to fill these blank spots.

In smaller species, as opposed to larger ones, the offspring are generally a lot closer to the size of the adults
Enlarge picture
This is probably the smallest possible size for snakes, says Hedges. “Snakes may be prevented by natural selection from becoming too small because, below a certain size, there may be nothing for their young to eat,” he said. In addition, smaller species are also more likely to produce a lower number of offspring and the young are generally comparable in size to an adult, while in larger species, the offspring can be as small as one tenth of the length of an adult.

“If a tiny snake were to have two offspring, each egg could occupy only half the space that is devoted to reproduction within its body. But then each of the two hatchlings would be half the normal size, perhaps too small to function as a snake or in the environment. The fact that tiny snakes produce only one massive egg – relative to the size of the mother – suggests that natural selection is trying to keep the size of hatchlings above a critical limit in order to survive,” said Hedges. 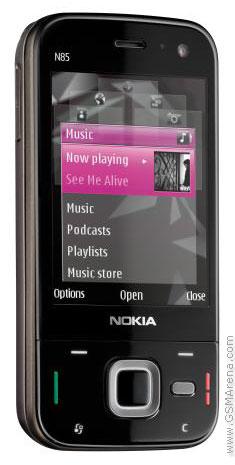 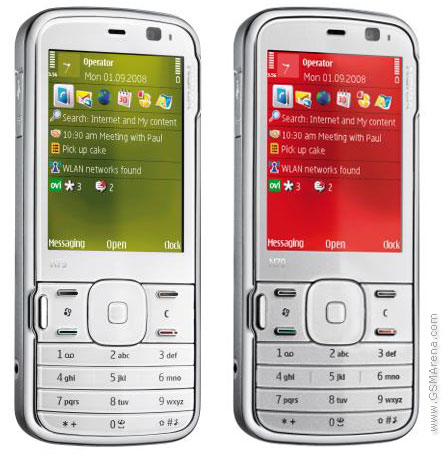